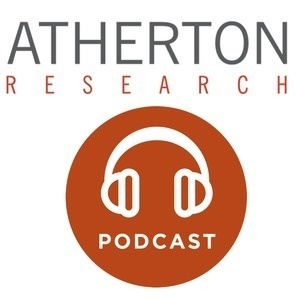 Joining me this week to discuss these top mobile news stories is tech veteran Eric Leandri, the co-founder and CEO of search-engine Qwant, and Etienne Leroy, the co-founder of V360 and OpenFrame, our App of the Week.